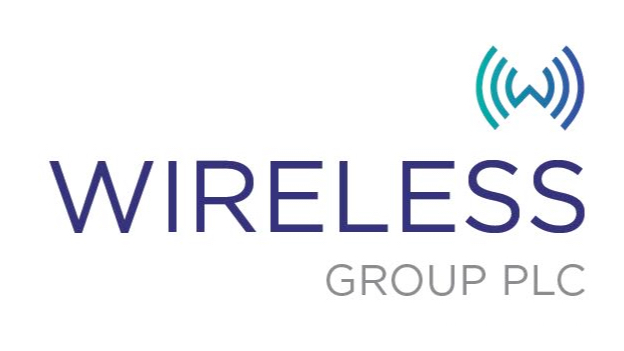 The Competition and Consumer Protection Commission has approved the sale of Wireless Group to News Corp.

The Commission has formed the view that the proposed transaction will not substantially lessen competition in any market for goods or services in the State, and, accordingly, that the acquisition may be put into effect subject to further regulatory conditions.

Reasons for its determination will be published by the Commission on its website within the next couple of months after allowing the parties the opportunity to request that confidential information be removed from the published version of the report.

The £220M deal remains subject to the satisfaction or waiver of the other Conditions, including certain additional Irish regulatory conditions.