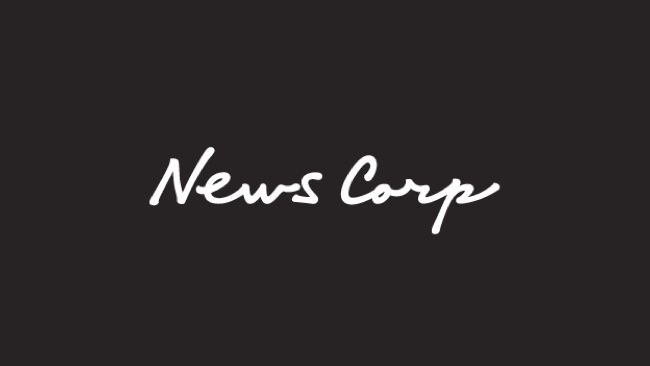 News Corp’s bid to takeover Wireless Group has received valid acceptances of offer in respect of approximately 92.17 per cent.

The backing from shareholders will lead to the company being delisted from the Irish Stock Exchange as the deal gets another step closer to being finalised.

The announcement says: “Shareholders are strongly recommended to accept the offer as the cancellation of listing would significantly reduce the liquidity and marketability of any Wireless shares not acquired by News Corp.”

The offer remains open for other shareholders to accept until further notice.

News Corp announced the purchased of Wireless Group for £220m on June 30th, saying the company represents an excellent strategic fit with its existing operations.