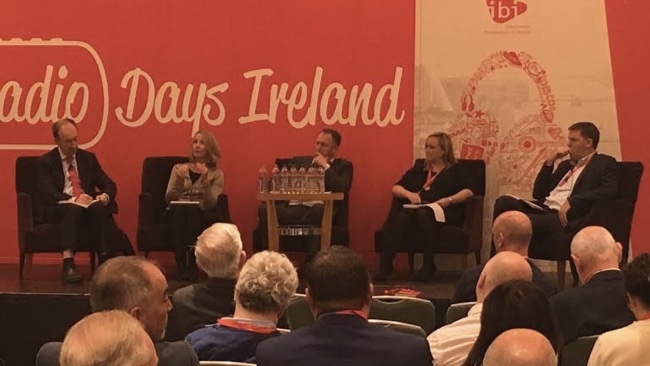 More radio stations could close in the future

More independent radio stations in Ireland could close if nothing is done to change the current funding situation, says John Purcell.

Speaking as part of a panel at the Radio Days Ireland conference in Dublin today, the Chairman of the IBI continued to highlight the lack of money from the licence fee, and the broadcasting levy put on commercial radio.

Michael O’Keeffe, CEO, BAI, was also on the panel, and said that whilst radio is resilient, the industry does have challenges ahead of it. The upcoming closure of TXFM was a key example of the pressures stations are facing.

On discussion of the broadcasting levy – which totals €4.8m per year – of which independent radio pays 60% compared with RTÉ’s 40%, Gervaise Slowey, Group CEO & Director, Communicorp says if it was abolished it would lead to protection of jobs. Michael Crawley, CEO, LMFM points out radio’s new competition such as Twitter, doesn’t have it.

Samantha McCaughren, Business Editor, Sunday Independent, added the radio industry needs to work together more to tackle the threats of digital in the same way it has done with Radioplayer.