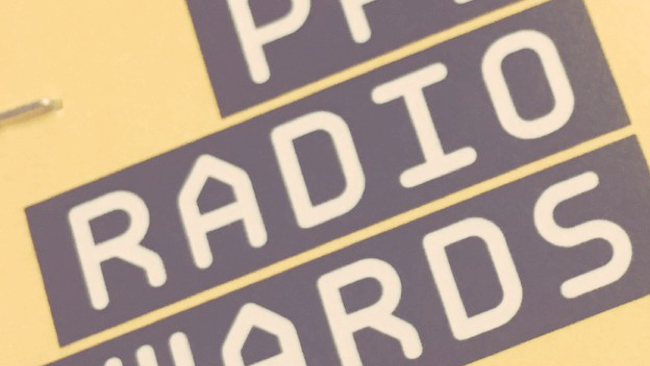 The biggest night in the radio industry took place on Friday night with hundreds of guests from all over Ireland. It’s no wonder it was trending on Twitter for most of the night.

We’ve picked some of best tweets from the PPI Radio Awards 2016 and posted them here for you to enjoy!

So this just happened!! Well done to all the @DublinTalks98FM team.. #PPI16 pic.twitter.com/c9kttFirIf

Won't lie, that felt good! #PPI16 @PPIRadioAwards thanks for all the support. Means a lot #Newcomer #HowYaGettingOn pic.twitter.com/6e5CRHBaCr

We couldn't be more proud to have supported @lisadignam & the team at @RTE2fm in helping them redefine their sound! Congratulations! #PPI16 https://t.co/BklADPKJYG

Congratulations to Joe Molloy @offtheball who has just won "sports broadcaster of the year" #PPI16 pic.twitter.com/fJySztJJZ8

Almost done working at the #PPI16 awards. (For those who asked, I was kinda like @willleahy at the @RoseofTralee_ ) pic.twitter.com/t1mK0I2wte