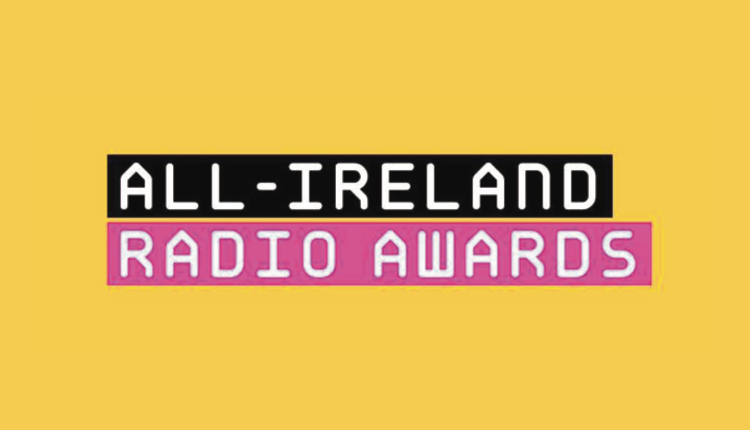 The CRAOL, Women On Air and Learning Waves are just some of the organisations to benefit from the latest round of funding from the BAI.

Broadcasting Authority of Ireland 2017 funding allocation under its Sectoral Learning & Development and Sponsorship funding initiatives also includes money for the awards previously known as the PPIs – which rebranded to the All Ireland Radio Awards in November.

For 2017, the BAI has increased its sectoral learning and development funding allocation by 17% to €495,180. There is support funding for 15 industry and representative networks including CRAOL (the representative body for community radio); Learning Waves (the training organisation for commercial radio broadcasters), Women on Air and the Community Television Association. The BAI is also supporting a number of new initiatives this year, including the Galway Film Centre, which will support regional events and activities encompassing Irish language media practitioners, and a joint initiative from Animation Skillnet and Animation Ireland.

Other sectoral learning and development initiatives for 2017 will include the Community Broadcasting Support Scheme, the Temporary Services Support Scheme and other innovation schemes for the television sector.

Meanwhile, funding of €142,700 has been allocated to 20 events and activities under the BAI’s Sponsorship Scheme, representing a funding increase of 9% on 2016 levels. These initiatives are seen as an important communication tool for the BAI and are designed to raise awareness of the organisation’s strategic objectives and activities.

Commenting on today’s funding announcement, BAI Chief Executive, Michael O’Keeffe, said “Over the course of the new BAI Strategy Statement, the BAI wishes to encourage creativity in, and support the achievement of greater sustainability for the Irish audio-visual sector. We are confident that the suite of funding initiatives announced today will contribute to this strategic objective.”

Other Learning and Development Activities