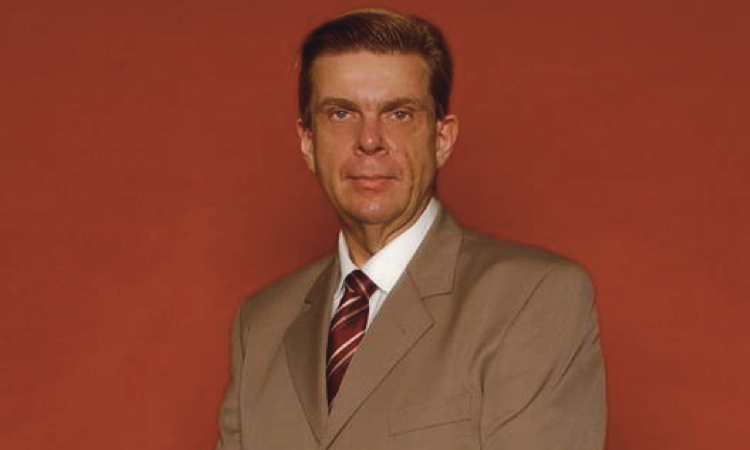 The 63-year-old Eddie worked at many radio stations around Ireland, including Capitol and ARD, and most recently set up Fever40 and Kixx90 – internet stations based in Northern Ireland.

He also helped set up Beaumont Hospital Radio in Dublin in the early 90s.

In 2007 Eddie spoke about his batter against cancer and how he was given the all clear.

Fever40 has posted a tribute to Eddie on Facebook, saying: “It is with deep sorrow and heavy hearts that we announce the passing of our station founder and boss Eddie West. Eddie will be sadly missed by everyone at #Fever40Radio and we send our sympathy to the family circle.”

Friend and former colleague Enda Caldwell said: “Eddie West was a lovely guy to work with, a nice and friendly colleague to me during my time at Cool FM within the Downtown Radio complex at Kiltonga and was one of those people who knew the RIGHT songs and when to play them.

“He will be dearly missed by all his friends and family as he was a genuine, caring and lovely man. It’s a very sad day for radio.”

Comments are open for your memories of Eddie West.