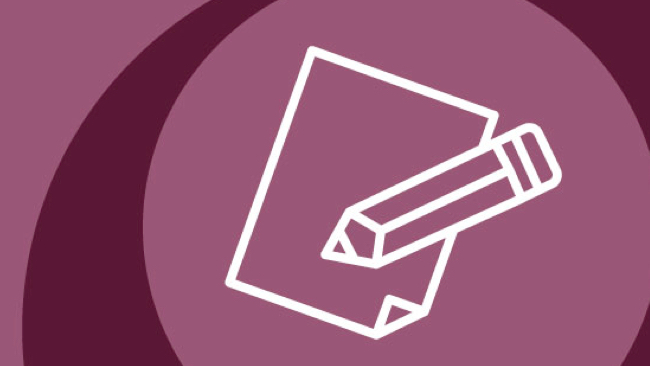 A total of 17 submissions to the BAI’s call for submissions of interest in the provision of additional commercial sound broadcasting services have been received.

Of these, 13 were from parties interested in the provision of new services, while four of the submissions related to observations on the process.

The Broadcasting Authority of Ireland placed advertisements in the national press calling for submissions from parties interested in the provision of new commercial analogue radio services on the FM band back in June. It was left open to applicants to decide where any new radio stations should operate, and at what power.

Among the submissions are those from Radio NOVA, which wants to extend across Ireland, and 8Radio.com which has proposed an Alternative Music station aimed at the 4 cities of Dublin, Cork, Limerick and Galway with a view to extending to other urban centres in the future.

The submissions will form part of the research for the revision of the current Broadcasting Services Strategy, which will take place over the coming months. Once this process has been concluded, all of the submissions will be made publicly available.