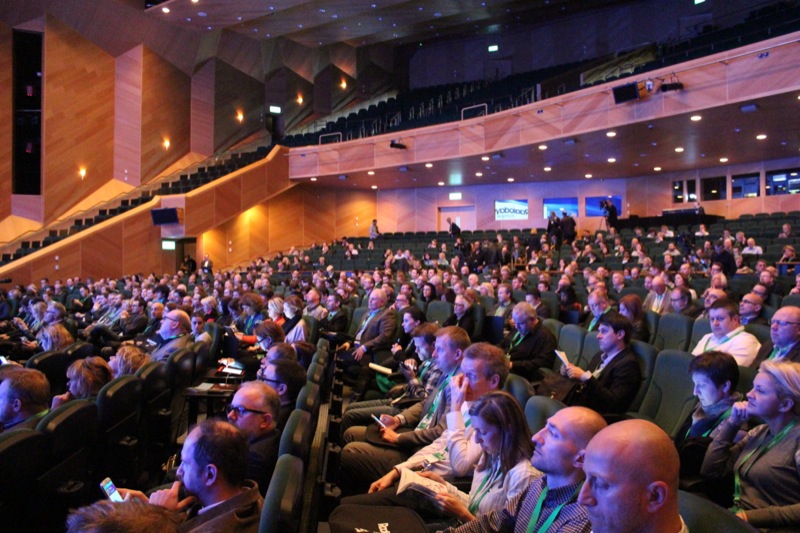 Three Irish radio directors have been announced as speakers at the Radiodays Europe 2019 event in Switzerland.

IBI Chair, and KCLR 96fm Chief Executive John Purcell, along with Communicorp’s Rob Timony and Beat 102-103’s Niall Power will be heading to Lausanne in March next year to speak to over a thousand delegates from all over the world.

Details of John and Rob’s sessions have not yet been announced but we’ll bring you more in the build-up to the event, which runs from March 31st to April 2nd.

For more details of the sessions announced so far, including one with Aled Haydn-Jones and Nichola Ntim from the Greg James Breakfast Show at BBC Radio 1, and “Virgin Radio reloaded” with Francis Currie of Virgin Radio UK, home of the Chris Evans Breakfast Show from January, visit this link.

RadioToday will be at the event as a Media Partner and provide coverage via RadioTodayLive.com as usual.