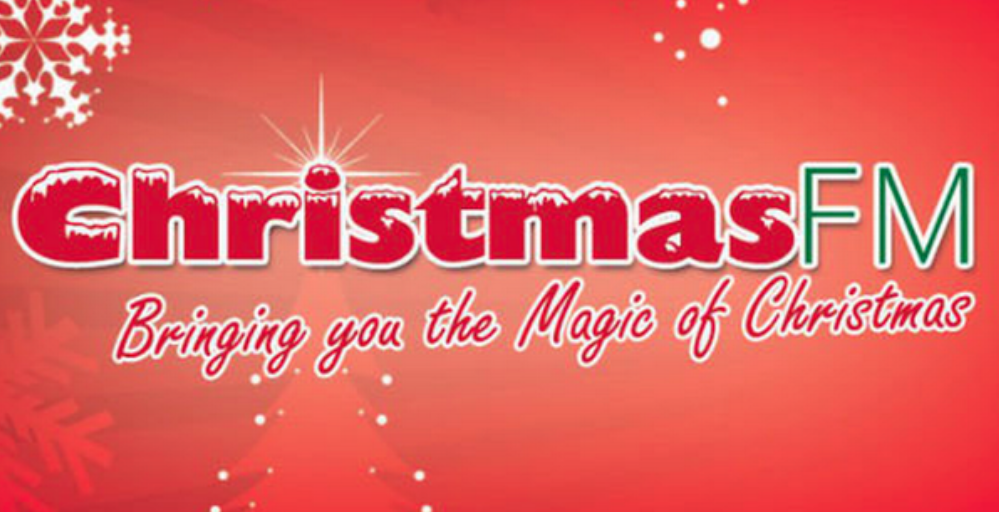 Santa Claus by Galway based musician Niall Teague has been announced as the winner of the Hard Rock Cafe Christmas FM Song Contest for 2019.

Now in its twelfth year, the song contest on the Christmas radio station attracts hundreds of entries each year – all vying to be crowned ‘Best Christmas Song’ by Christmas FM’s listeners.

Originally from Belfast, Niall now lives in Galway with his family where he plays in some local groups.

Speaking about the song ‘Santa Claus’ winner Niall Teague says: “I’m delighted to have taken part and won the song contest. This is my fourth time entering the competition. The children singing on the song are from my daughters’ school, Saint Nicholas’ Parochial school in Galway and I couldn’t have done it without the help of the kids who added something really special to the song.

“Well done to Principal Wendy Lynch and all the staff and pupils. Thanks to Paddy Jordan who recorded the song and to Miki Belton, Padraic Joyce and Bertrand Huvé for their wonderful playing. The kids were thrilled to have a great experience recording the song and especially now to hear it being played on Christmas FM”.

You can listen to ‘Santa Claus’ and all the runners up in this year’s Hard Rock Cafe Christmas FM Song Contest online here.

Garvan Rigby, Co-founder of Christmas FM says: ‘We’re delighted to have received so many entries for this year’s competition. The standards seem to be rising every year we hold the contest, and this year was no exception. We’re thrilled to add ‘Santa Claus’ by ‘Niall Teague’ to our station this year as our official Hard Rock Cafe Contest Winner 2019.’

This year, Christmas FM is raising awareness and funds for Barretstown. The radio station’s goal is to raise over €250,000 which will press play on over 850 days of life-changing programmes at Barretstown, rebuilding the lives of seriously ill children. The services provided to all of the children and families who attend Barretstown are entirely free of charge, so donations and fundraising efforts are vital for the charity to help more seriously ill children to experience the magic of Barretstown each year.

Christmas FM is generously supported by the premier FM sponsors Cadbury, Coca Cola and An Post. The radio station is broadcasting from the Ballsbridge Hotel, Dublin.