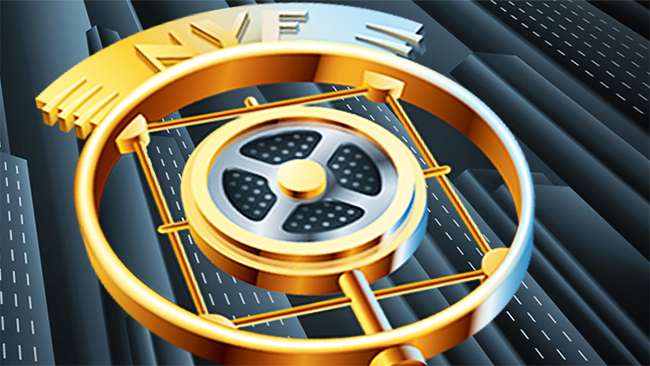 Newstalk was given the Best Innovation Gold for its Between The Lines “Living with a disability in Ireland” documentary, whilst Ocean FM was recognised for Best Human Interest Story for Getting Better, Not Bitter.

RTÉ Radio 1 got Gold for The Case of Majella Moynihan documentary in the National Or International Affairs category, along with 16 other awards ranging from Silver to Finalist for dramas, social issues, history, culture and digital.

Radio 1 Extra also got two awards, a Silver and Finalist badge, for digital content. Two docs from Off The Ball were also recognised with Finalist certificates.

Radio Nova 100 meanwhile took home Bronze for Best Station Imaging. The station won Gold in the same category in 2018. Programme Director, Colm Hayes, told RadioToday: “We’re delighted to win this award from the New York International Radio Festival. It’s recognition of the great creative work that our Imaging Director, Fiona Scally, delivers on a daily basis and validation of the effort all of us go to at Nova to enhance our station values through creativity in broadcasting”.

The Awards were announced last week online when the ceremony was meant to take place before it was cancelled due to COVID-19.

All of the 2020 winning programs are in our Winners Galleries for you to check out. For ten years, we have partnered with @NABShow and look forward to seeing you all – LIVE IN PERSON- next year in Las Vegas.

Very gratified that the ⁦@RTERadio1⁩ documentary on Shane Lowry’s Open Championship win at Portrush last July which was made by ⁦@damien_omeara⁩ and myself with the ‘soundscape’ genius of ⁦@CiaranDSound⁩ was honoured at the New York Radio Festival last night. pic.twitter.com/xmx8DqbQKU

Rose Anderson, VP/ Executive Director of New York Festivals: “New York Festivals also wanted to honor our commitment to honor the men and women of the creative community around the world whose work so impressed the Grand Juries this year by keeping to the original date of the storytellers gala even though we are all at home.”

The Canadian Broadcasting Corporation was honored with the 2020 Broadcaster of the Year Award. The network’s award-winning entries explore News, Entertainment, Sports, and Music. Gold-trophy winning entries from CBC Radio & Audio include: “Tai Asks Why,” “Uncover the Village,” “Alone: A Love Story – Season 3,” “The Band Played On” and “PlayMe.”