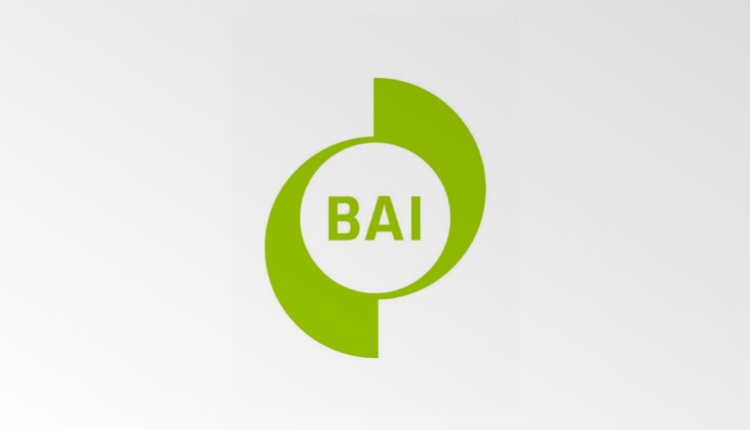 A group of fifty Irish audio producers have sent an open letter to the BAI about concerns with the Sound & Vision scheme.

The letter highlights how independent audio producers have been excluded from the latest rounds of BAI funding.

Financed by the television license, independent producers were previously eligible for funding to develop radio programmes.

However, the most recent round of funding only accepted applications from commercial stations due to the pandemic. The upcoming round this summer will only be open to the community radio sector.

Speaking to RadioToday, the group described this as “a new crisis point.”

“As invaluable and vital sector stakeholders, we were blindsided by being excluded, by the BAI, from any conversation about reassigning funds that have always been accessible to independent radio producers,” Irish Audio Producers said.

Explaining the impact of Covid-19, the letter writes, “We have seen current jobs and opportunities for future projects cancelled, projects put on hold or scrapped, and income severely curtailed… We ask that future rounds be increased to encompass all stakeholders.”

Also proposed in the letter is a range of short to long-term solutions for implementation by the BAI. This includes investing in sustainable sectoral representation, evolving content distribution channels and providing an assurance that all future rounds will be open to independent producers.

While there has been no communication from radio stations with the group as of yet, they are open to discussion on the sector’s future.

The letter was also sent to Minister for Communications, Richard Bruton. It is available to read in full on the group’s Twitter account.