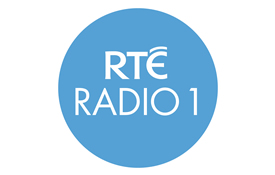 Derek will play songs by the five acts in full after they were announced yesterday.

Derek has enjoyed press coverage for the feature this afternoon, with articles appearing in the Independent, Irish Times and more.

The 2013 Eurovision song contest takes place in May in Malmo, Sweden, following the victory of Loreen in Azerbaijan last year.