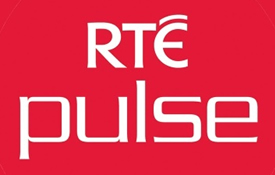 One of the biggest dance DJs in the world is heading to RTÉ Pulse this Sunday for a live eight hour radio show.

Ferry Corsten will perform Corsten’s Countdown on the digital station before his gig at the Academy in Dublin.

He told RTÉ TEN, why he decided to bring the show to Ireland said: “We did the first two specials in New York so I thought it would be great to try and broadcast the next special from a different region. We got an offer to be able to do a show in Ireland and seeing [as] RTÉ is a great supporter of the show, we jumped at the opportunity.”

Corsten’s Countdown has worldwide fans via his website and Facebook page, where he counts down 10 tracks ranked by his listeners.