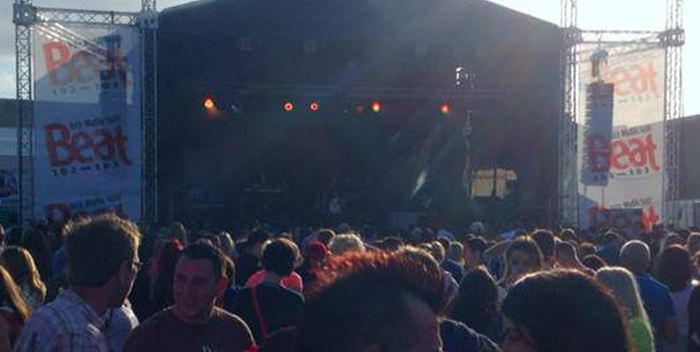 The station turns 10 Monday, having officially launched on 1st July 2003.

The Coronas, Madness, The Stunning, Keywest, Solar Taxi and ‘Single of The Year’ winner Gavin James are just some of the artists who played at the Bolton Street gig, organised by Forum Waterford in association with Beat 102 103 and sister station WLR FM.

Part of the birthday celebrations include the Old Skool Sunday Club Tour, next Sunday at Crystal Nightclub in Waterford where DJ Ray C will be performing.