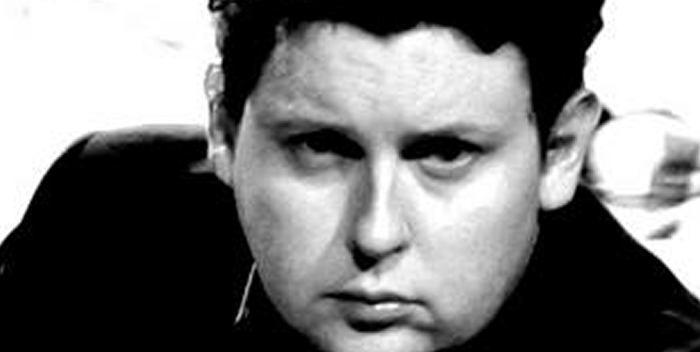 Jim-Jim, already a TV presenter on RTÉ One’s gameshow Home Run, is part of “Trojan Donkey” – a new hidden camera comedy that takes all that’s good in ‘old style’ covert filming to show us how funny life can be when we think no one is watching.

Channel 4 says it’s a sketch show that the ‘straight man’ doesn’t realise that he/she is participating in and is commissioned by Comedy Assistant Editor, Laura Riseam for Channel 4.

Trojan Donkey also stars Sharon Mannion and is 5 x 30mins, produced by Double Z Enterprises and Waddell Media. The series will transmit over the summer.

Assistant Editor, Channel 4 Comedy, Laura Riseam said: “Trojan Donkey is a fresh take on the hidden camera show with irreverence at its core. We’re proud to be developing a new wave of talent and Trojan Donkey gives the genre a real kick up the backside.”

Ronan McCabe said: “It’s hilarious to watch as members of the public are drawn into the strange world that the characters PJ, Jim and Sharon create and how they find it almost impossible to walk away, even when things get utterly ludicrous!”