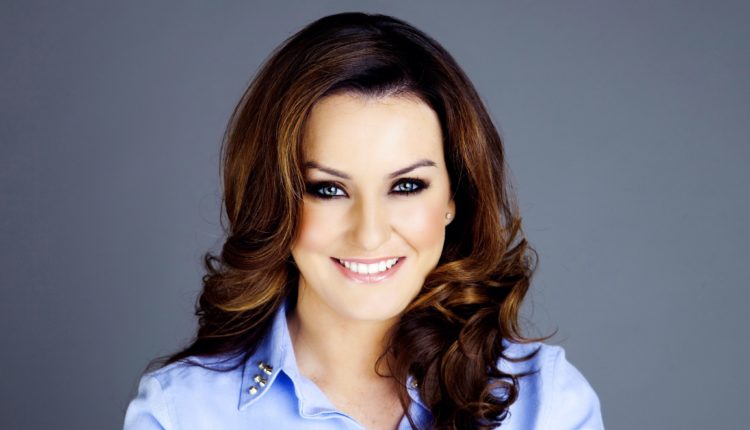 Today FM’s Mairead Farrell, who has worked on the Ray D’Arcy Show for 12 years, is taking over as Producer of the Ian Dempsey Breakfast Show.

She announced the news on-air this morning, adding that she’s just got engaged to her boyfriend of four years Louis Ronan as well.

While they were on holiday in Italy two weeks ago, Louis got down on bended knee and popped the question (after asking her father’s permission, of course). The date of the wedding has yet to be decided but will likely take place next summer.

Talking about the big change – moving her desk all of 15 feet in the Today FM office – she said: “I’m obviously sad to be leaving such a great show and moving away from the team I’ve worked with for so long. But I’m really excited about joining the Breakfast Show team and working with Ian, Mario and all the Gift Grub crew every day. I can’t wait to get started!”