2fm gives away trip to see One Direction 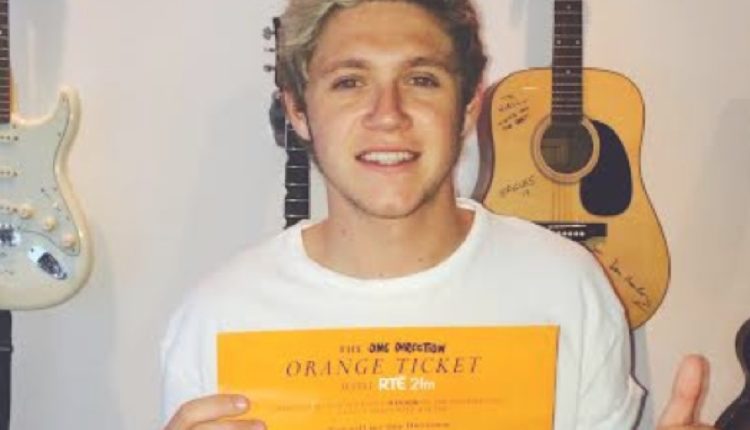 RTÉ 2fm is offering One Direction fans the chance to get their hands on 2fm’s 1D Orange Ticket in a competition which started today.

The station is giving out clues to a virtual location during all programmes, with a live final on Friday, for a prize including four days holiday in Orlando with “Your Direction to One Direction”.

This morning, Breakfast Republic gave out the first clue which was followed by Tubridy who gave out the 2nd. The Nicky Byrne Show and Rick O’Shea in the Afternoon will both give clues out later today and finally the last one will be on Driveby with Colm Hayes.

One finalist will be selected each day and all four finalists will be invited into 2fm studios for the grand final this Friday and will be in with a chance to join One Direction in Orlando, Florida.

The overall winner will be flown by Tour America with a guardian and a friend to Orlando, Florida where they will get the opportunity to see One Direction performance to celebrate the launch of the band’s new album, FOUR.

The winner will spend four days at Universal’s Cabana Bay Beach Resort with admission to both Universal Studios Florida and Universal’s Islands of Adventure theme parks.