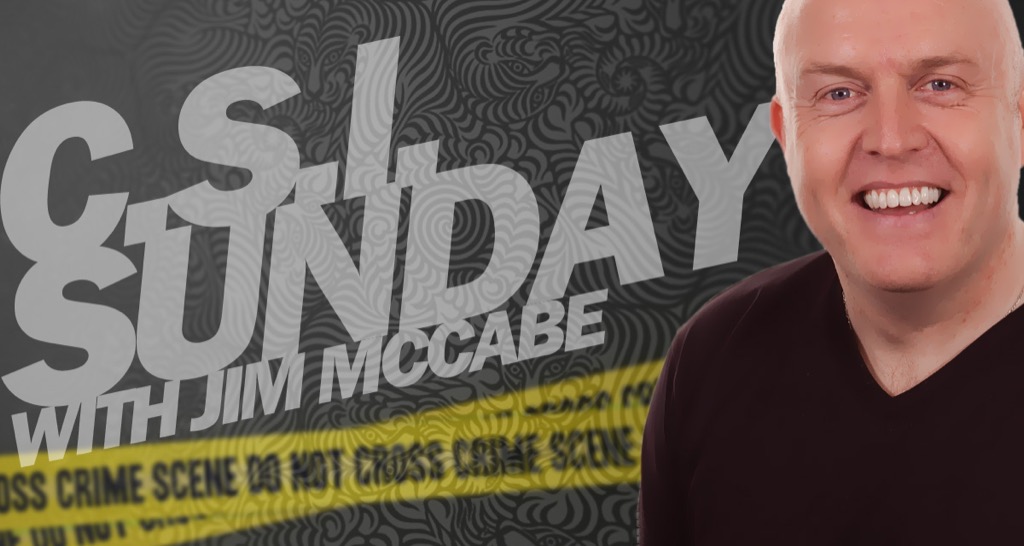 Classic Hits 4FM’s breakfast show presenter Jim McCabe is leaving the show to have time to sleep in for a while.

Jim announced the news of his departure on the show today, after three years hosting the flagship show. He’ll be moving to another daypart on the station at his request, details of which are yet to be announced.

Andy Matthews, Programme Director told RadioToday: “Jim has championed, grown and developed the brighter breakfast show over the past 3 years. He has seen increases in almost every JNLR over that period and for that we are extremely proud of him.”

Andy tells us we’ll have news of Jim’s new show in the coming days.

He continues: “We will also be announcing some other schedule changes and of course our new and exciting breakfast show team soon, which we are sure will follow in Jim’s footsteps by continuing to grow and continuing to be a major part of making Classic Hits 4FM Ireland’s fastest growing radio station.”