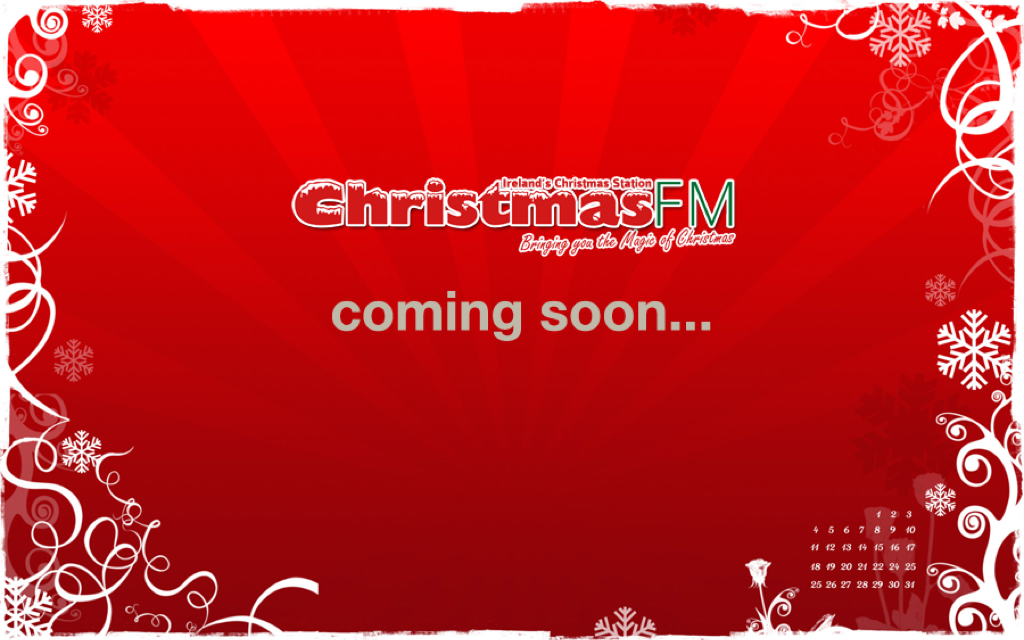 Festive charity station Christmas FM is getting ready to launch on November 29th at midday for another month-long broadcast.

The station, which raised over €80k last year for the AWARE charity, is this year hoping to raise money for Age Action. Centra are to sponsor the station for the second year in a row.

Christmas FM is once again based in Ballsbridge Hotel in Dublin, had a number of volunteer presenters and could be heard on FM in most major towns and cities around Ireland.

It’ll be on nine FM frequencies, along with the online and smartphone feeds. Christmas FM operates on FM annually using a 30-day temporary radio licence issued by the Broadcasting Authority of Ireland. During the 30-day FM licence, Christmas FM operates a live programme schedule from 7am to midnight each day.