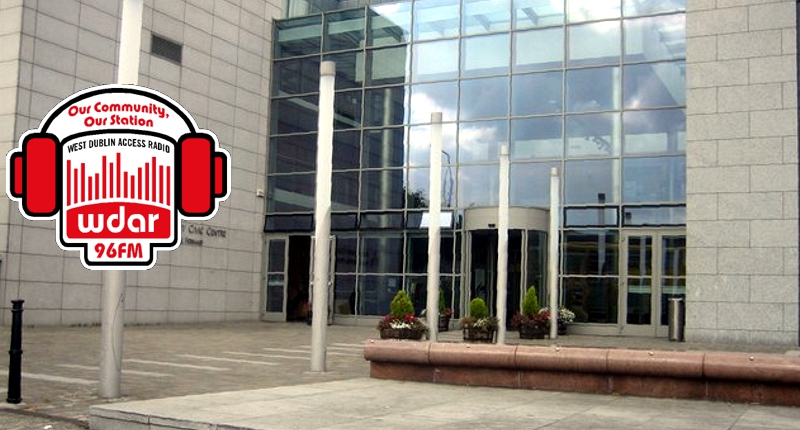 Community radio station for the Dublin 10 area, West Dublin Access Radio 96FM has ceased trading and been taken off air.

The station’s FM broadcasts have ceased and its web stream is playing a small number of programme promos on rotation. It is not currently clear if the cessation of broadcasting is solely due to funding issues or if the Broadcasting Authority of Ireland has withdrawn the station’s broadcasting license. Posting on the station’s Facebook page on Monday, WDAR’s Outreach Officer Damien Clarke said:

Due to circumstances beyond our control, West Dublin Access Radio has been taken off air for the foreseeable future. We want to thank everyone who volunteered both past and present and community groups who supported us over the years.

The Facebook message ended on a hopeful note, saying:

Hopefully we can get back on air soon and will go from strength to strength but for now take care.

However, it appears that since this message was posted, the station’s recent fundraising efforts – including a 48-hour “Radiothon” – have fallen short of requirements and RadioToday has learned that the station is shutting down completely with the loss of 8 full-time equivalent jobs. A volunteer meeting was due to take place this week to discuss how to proceed but it is not now clear if this will be going ahead.

The station is well known to plenty current Irish broadcasters, due to its proximity to Ballyfermot College of Further Education – a well known and respected media college where many of them would have studied. A source told RadioToday.ie this evening that this unfortunate development was not unexpected, with volunteers at the station knowing of its likelihood for “around 2 years”.