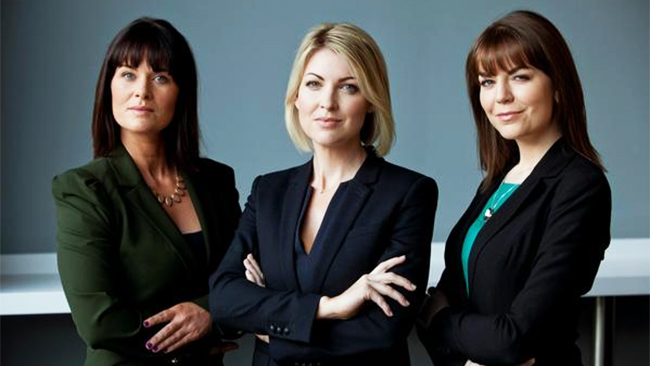 Joining Claire Brock, who leaves TV3 for the new station – despite UTV having previously denied the move, will be ex-Newstalk newsreader and former Head of News & Sport with iRadio Sinéad O’Donnell.

Prior to working with iRadio, Sinéad was Deputy News Editor with Sligo’s Ocean FM. She will also be known to Irish TV viewers as a reporter with TV3 News, where she worked recently while working for Newstalk.

All three will be reporting for UTV Ireland’s new “Ireland Live” and “Ireland Live at 10” programmes from when the station launches at the start of January 2015.

UTV Ireland announced the appointments by twitter this afternoon.