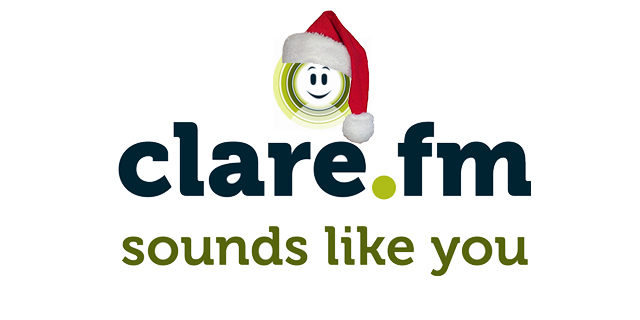 Listeners are submitting toys to the station for donation to the Children’s Ark Unit at University Hospital Limerick, which takes care of the sickest children from Clare, Limerick and North Tipperary, and includes 49 beds, a high-dependency unit, cystic fibrosis unit, play Department and even a school.  The Clare FM Toy Appeal is the first initiative of its kind to benefit the unit.

Dr. Roy Philip, Clinical Director for Maternal and Child Health, University Hospital Limerick has welcomed the idea, saying: “The last thing any parent wants is for their child to be in hospital at Christmas, but that will be the case.  A lovely Christmas feeling will be brought to the hospital through the Toy Appeal and we’re very thankful for that.  It will definitely make a difference.”

Susan Murphy, General Manager, Clare FM said: “We are genuinely overwhelmed with the response we have been getting to this appeal, over the last 25 years we have run many charity events but this very simple idea which was the brainchild of our Lunchtime Presenter Stephen McDermott has literally taken off and captured the hearts of people across the Banner and outside the County”.

She also said that while the region’s children have put their pocket money together to buy toys, companies have come on board too: “Companies like Element six have contributed and Business Network Groups like the Armada Chapter have given up their Christmas party money to buy toys, we have schools who are currently running appeals for us and then our wonderful Listeners across the County have all contributed. Local photographer Bernard Dilger has contributed his time freely to the cause and local company Indigo signs have made up banners free of charge for us. It’s a real County wide effort”.

Murphy also poitned out that the great thing about this appeal is that children will benefit from the toys well after Christmas is over and said that the station is honoured to be able to facilitate an appeal of this nature, adding “It’s what local radio is all about!”

Clare FM will be collecting toys – including board games and jigsaws – until Friday, December 19th, with no limit being placed on value, and the only stipulation being that all toys are new.  The toys can be dropped into Clare FM’s Francis Street studios, and presenters will also take donations when they are out and about in the lead-up to Christmas.

The Station plans to travel in convoy with the BUMBLEance (the world’s first interactive ambulance specifically designed for children) to deliver the toys to the Childrens Ark on Monday December 22nd.