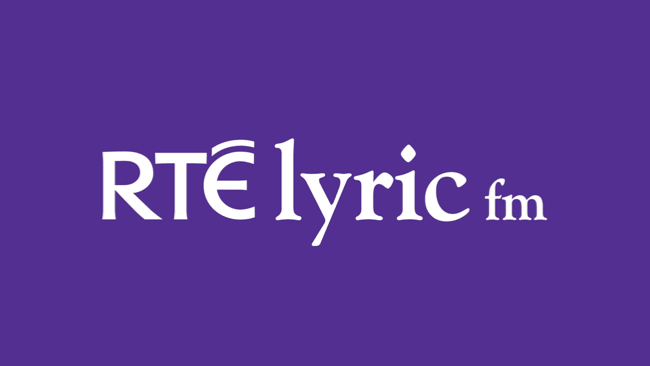 In the final week of the year, to mark the end of Limerick city’s tenure as City of Culture 2014, RTÉ lyric fm will broadcast two key concerts that were recorded in Limerick during the 12 months, as well as the final episode of a series that reflects Limerick’s unique character.

Classical Kids with Ian McGlynn with be broadcast on 28th December at 7am.
Benjamin Britten’s children’s opera Noye’s Fludde, which was performed as part of the Limerick City of Culture celebrations last March in St Mary’s Cathedral, and features talented young singers and musicians from schools and workshops across Limerick and Clare. This recording will broadcast for the first time on lyric fm’s Classical Kids programme on Sunday 28th December.

Lorcan Murray’s Weekend Drive will air on 28th December at 4pm.
Limerick 2014: As It Lives & Breathes is a landmark twelve-part series that captures the character and personality of Limerick in 2014. The final episode will broadcast on Lorcan Murray’s Weekend Drive on Sunday 28th December at 6pm. It is a character shaped by Limerick’s past, by its natives and migrants, the balance it strikes between city and county, by its shared spaces and its private places. The series was written and produced by Grey Heron Media and commissioned by RTÉ lyric fm in collaboration with Limerick’s local radio station, Live 95FM to mark Limerick’s year as Ireland’s first National City of Culture.

The Rolling Wave is on Monday 29th December at 7pm.
The final Rolling Wave of 2015 is a tribute to one of Limerick City’s most famous sons, RTÉ broadcaster and music collector Ciarán Mac mathúna who passed away five years ago on 11th December 2009. He worked in Raidió Éireann and later RTÉ Radio and television for 50 continuous years. The programme will feature archive material and also some recordings not broadcast before when Ciarán and Peter Browne went for a walk around Limerick City and he shared some memories of his days growing up there.

The concluding event of the year to mark Ireland’s first National City of Culture will feature The Music of Mícheál Ó Súílleabháin with the RTÉ Concert Orchestra conducted by David Brophy in St Mary’s Cathedral Limerick on the 27th of December at 8pm.