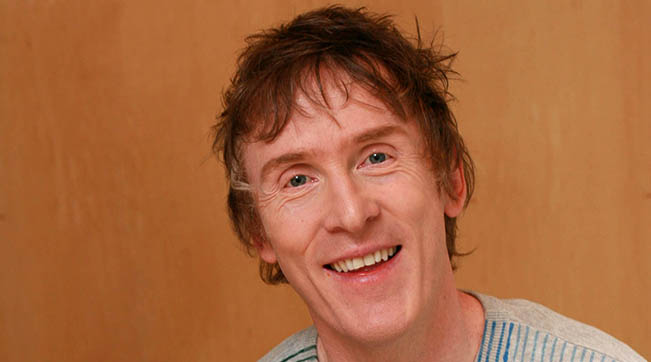 Hector O’hEochagain had to leave his new temporary role at Today FM early yesterday after his mother passed away.

The former RTÉ 2FM breakfast host made his long-awaited radio comeback on Monday, filling in on the former Ray D’arcy show slot before Anton Savage takes it over.

However comedian Neil Delamere – who had also filled in on the show recently – presented the show instead yesterday, opening by saying: “Due to unforeseen circumstances, Hector can’t be with us today but we hope to have him back with us very soon.”

It’s emerged that the reason for Hector’s absence was the death of his mother Trina, who ran a book store in his home town of Navan, Co. Meath.

Previously, Hector said his mother gave him his interest in broadcasting and that his catchphrase ‘keep her lit’ came from her always having a candle burning in their house. Her funeral takes place tomorrow.