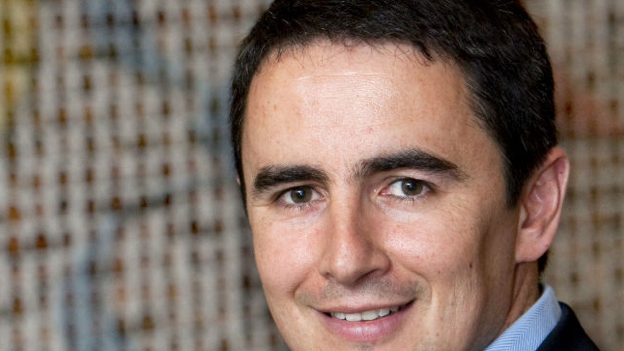 Ronan Harris, board member at Communicorp, is to succeed John Herlihy at Google who is to leave the company at the end of April.

John, who is head of its Irish operations and vice president of sales operations in Europe, Middle East and Africa, will depart the company on April 30th.

Ronan Harris is currently vice president of large customer sales in EMEA and has been a board member with Communicorp since March 2014.

He said: “I am delighted to be appointed head of Google in Ireland and I look forward to leading the Ireland management team as we position our EMEA Headquarters for continued growth.”

“I have worked closely with John for many years and all of us at Google in Dublin value greatly the contribution he has made to Google and to Ireland’s reputation as the digital capital of Europe. We wish him continued success in the future,” he adds.