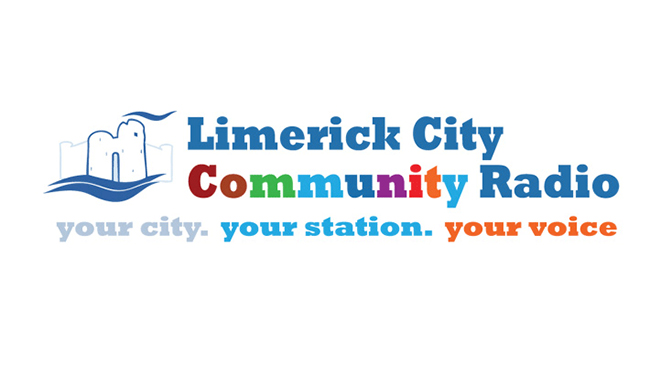 The station, which is broadcasting from studios at Tait House with a dedicated team of over 40 volunteers, were awarded a pilot community radio licence from the Broadcasting Authority of Ireland (BAI).

They began their weekend FM broadcasts on Saturday, January 31st and will broadcast on FM every Saturday and Sunday until December 20th 2015 with a schedule which they say will cater for a wide audience.

The station, which is also broadcasting online at limerickcitycommunityradio.org and on TuneIn, has acknowledged the help of Wired FM for their transmission, as well as the funding from Limerick Regeneration and Limerick Enterprise Development Partnership (LEDP) which has enabled them to equip a state-of-the-art digital studio, from which a variety of programmes created by and for Limerick people can be produced and broadcast.

The station are looking for volunteers – for more information, email volunteer@lccr.ie or phone 061-590999.