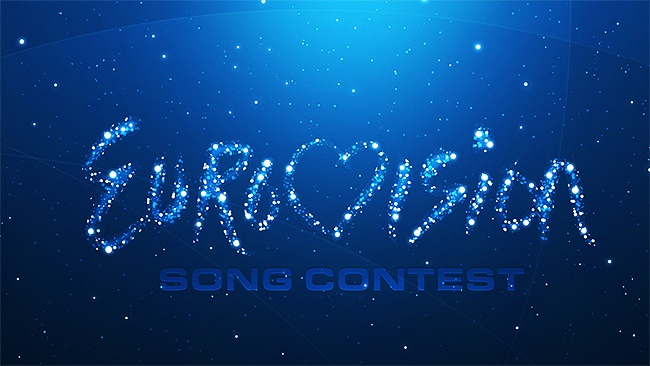 D’arcy is continuing in the same vein as his predecessor Derek Mooney, giving the first airplay of the songs by the five entrants who are hoping to follow in the footsteps of Johnny Logan and Dustin the Turkey by representing Ireland in the annual song competition.

The songs by the five contestants hoping to represent Ireland in the 60th annual Eurovision Song Contest – Nikki Kavanagh, Alex Saint and the MJs, Erika Selin, Kat Mahon and Molly Sterling – will get their first airplay on the RTÉ Radio 1 show after 3pm today.

Nikki Kavanagh was part of the Irish Eurovision team in 2010 lead by Niamh Kavanagh. Her song, “Memories” was written by Lee Anna James, Elena Morosanu, Simon Gribbe, Johnny Sanchez and Dimitri Stassos. Zambian-born Alex Saint has been a Eurosong finalist many times before. Her track She’s So Fine was written by Tony Adams-Rosa.

Swedish singer Erika Selin’s up-tempo pop song “Break Me Up” was written by Gustav Euren, Niclas Arn and Danne Attlerud. Kat Mahon (28), who was the Longford Rose in the Rose of Tralee last year has an entry titled “Anybody Got A Shoulder”, which comes from Eurovision winner Charlie McGettigan. Finally, Tipperary girl Molly Sterling (16) co-wrote her entry “Playing with Numbers” with Greg French.

The five acts will perform their songs live at Eurosong on The Late Late Show on Friday, February 27, when the winning act – which will go forward to represent Ireland in Vienna in May – will be selected by a combination of public and regional jury vote.

Ireland will compete in the second semi-final on May 21st, with the final taking place on Saturday May 23rd.