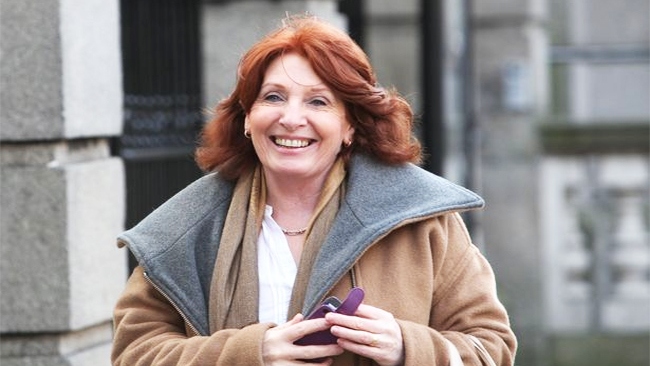 Cork’s 96FM has apologised and paid an undisclosed sum of damages to Labour TD and Minister of State Kathleen Lynch over comments made 2 years ago on the Neil Prendeville Show.

UTV-owned 96FM yesterday confirmed on-air that it had settled a High Court action brought by Ms Lynch over comments made on the show on May 13th, 2013, when it had been claimed that she had commented publicly on the death of Kerry teenager Donal Walsh for the purpose of garnering publicity for herself.

96FM yesterday acknowledged that the statements about Ms Lynch, Labour TD for Cork North Central, were untrue, apologised to her for the error and accepted she had worked with the Kerry teenager and his family in her official capacity as Minister for State for Mental Health in order to help bring about suicide awareness and prevention.

Prendeville and his production team have since moved to rival station Red FM, while PJ Coogan now presents The Opinion Line at 96FM.