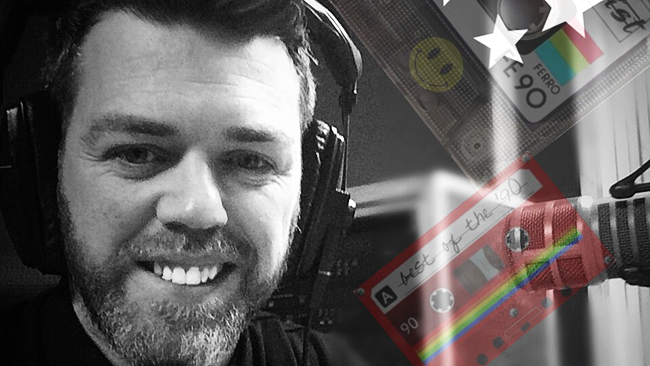 Eddie’s been a mobile and club DJ for the past 19 years and runs his own business at KilkennyDJs.ie. He DJs regularly in Matt the Millers on John Street in Kilkenny city.

Today, Eddie, who hosted his first show for KCLR on February 13th, told RadioToday.ie: “I’m delighted to have joined the team at KCLR and delighted to be playing the best of 90s music to Carlow and Kilkenny listeners!”

He can be heard on the station on Friday nights from 7-10pm.