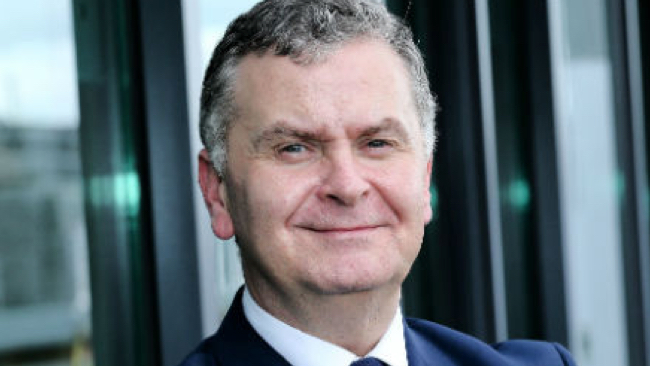 Station Editor Garrett Harte has been made Editor in Chief at Newstalk as the company continues to search for a new CEO.

As Editor in Chief, says Garrett will be responsible for the development of the Newstalk brand and content across all platforms, says station owner Communicorp. “The creation of this new role is in response to the continued and ongoing growth of the station which now attracts over 400,000 listeners every day”, the station reports.

Garrett Harte has worked in Newstalk for over 13 years, and takes up the new job with immediate effect.

Gervaise Slowey, CEO of Communicorp Group, said: “The Newstalk brand is continuing to grow and in order to build the brand further we have created a new role of Editor in Chief. This is a vital appointment which will allow the brand to develop across all platforms and I am delighted that Garrett has accepted this senior leadership role within the Group.

“Garrett’s experience and knowledge of both the station and the industry will be vital as the station continues to evolve in response to listeners’ changing demands and preferences,” Ms Slowey added.

A new CEO for Newstalk is expected to be appointed later this year.