“I Do” on iRadio as Strangers become Spouses 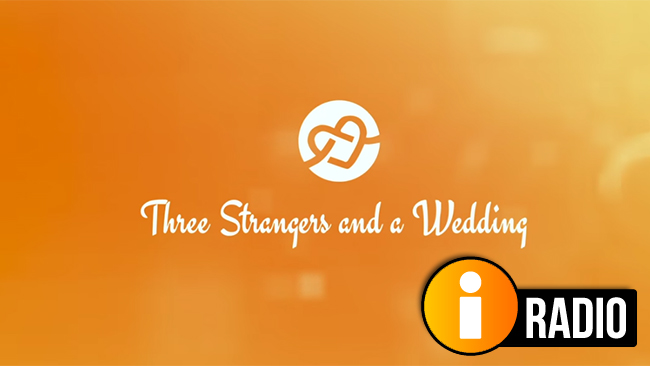 Youth station iRadio have launched “Three Strangers and a Wedding” – a social experiment to find out if love can truly be blind, resulting in two people actually marrying on the day they meet.

The regional station are running the promotion which will see one bride and two potential grooms taking part, with the trick being that they won’t actually meet but will only talk to each other on air before the big day arrives – in six weeks’ time.

Two of the strangers – the bride and her choice of one of the two potential grooms – will meet for the first time on June 16th 2015 – and not only will they be meeting for the first time, they’ll be getting married, live on iRadio’s breakfast show, Cooper & Oonagh in the Morning.

iRadio have booked a wedding reception with Hodson Bay Hotel in Athlone as well as clothes, cakes, photography, entertainment and the stag and hen parties from a number of sponsors – but they’re stressing that this isn’t (just) a competition to win a wedding, it’s an experiment to see if two complete strangers can meet, wed and live happily ever after.

The station are asking anyone who is looking for more information or who is interested in taking part to contact them via text on 087 1 102 107 or via their web site at threestrangers.com, which also pre-emptively includes a complaints page for those not happy with the idea!

Cooper and Oonagh took time out to explain the concept of the promotion on their show: