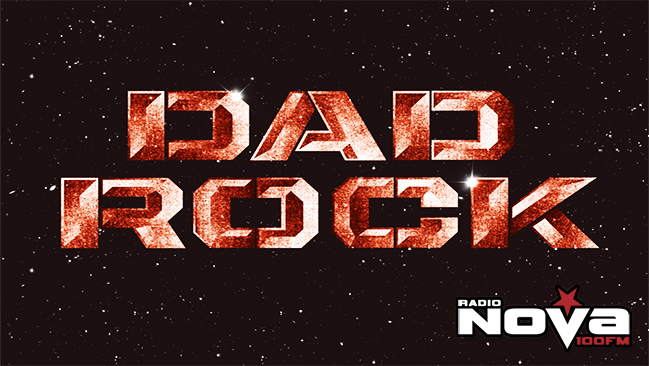 Ainscough was involved with 949 The Rock, the temporary station run by the Nova management team in advance of them being awarded a full broadcasting license.

He takes over the 10pm to 1am slot on Radio Nova starting this Friday, May 15th.

Miller, who co-hosts the “Morning Glory” breakfast show on the station with his wife Dee Woods, announced his final stint hosting ‘Dad Rock’ via twitter:

Getting set for my last #DadRock tonight @radionova100. Changing things up from next week with Tony Ainscough taking over – Exciting times!

He added that as it was his last one, he wasn’t taking requests on the night, and instead was only playing his own personal favourite bands.