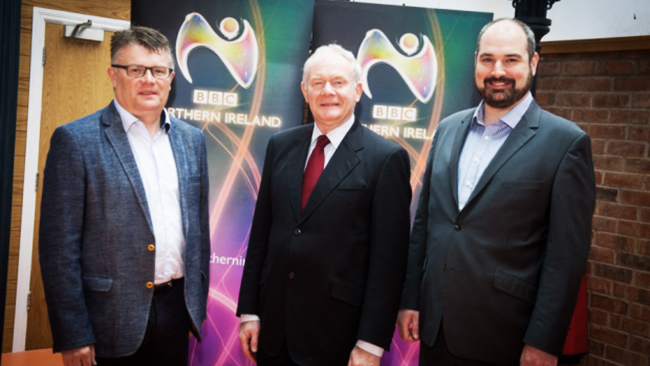 Speaking at the announcemkent, BBC NI boss Peter Johnston said: “BBC Radio Foyle does valuable work in serving our audiences in the north west and has been at the heart of many important stories and events over the past few years. It has long been a commitment of ours to bring BBC Radio Foyle to digital radio to make it even more widely available to listeners. I’m delighted today to be able to confirm that it now joins BBC Radio Ulster and BBC network stations on DAB.”

To access the station on digital radio, listeners may now need to rescan and retune their DAB receiver.