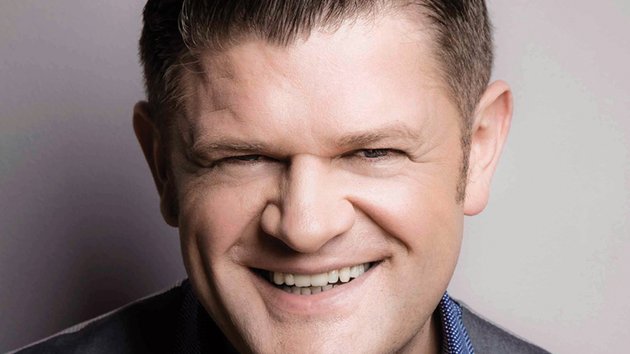 Brendan O’Connor has confirmed that he’s only filling on as holiday cover on RTÉ Radio 1’s 9-10am slot which has been vacated by John Murray, but has hinted that a former Radio 1 star may return to fill it permanently.

O’Connor denied rumours that he is to permanently take up the morning show, saying that some reports suggested it was “as if I slipped into John Murray’s still warm bed and I couldn’t wait to get rid of him”.

When he took over as presenter yesterday, he insisted he would only be in the slot for the next four weeks, but may have let the cat out of the bag regarding upcoming changes on the station by saying he was just keeping the seat warm for “the annointed one” who will arrive next month, “be it Tubs or whoever else”.

He quickly corrected himself saying he didn’t know if Ryan Tubridy was in line to take over the show and RTÉ management are, as ever, remaining silent on the appointment will be but say all will be revealed “in due course”.

Ray D’arcy, who recently replaced Derek Mooney in the 3pm weekday slot on the station is also rumoured to be in contention to take over a potentially longer 9am show in the newly shaken-up RTÉ Radio 1 schedule, to be announced in August. It’s also been rumoured that D’arcy could take over Tubridy’s RTÉ 2FM slot if Tubridy were to move back to Radio 1.

O’Connor’s TV chat show “The Saturday Night Show” recently came to an end after 5 years and will be replaced in the Autumn by a new chat format hosted by D’Arcy. However, the Cork man is to return to Irish TV screens to front a new mid-week show early next year.

Meanwhile, it has been promised that John Murray will return to some part of the RTÉ Radio 1 schedule in the Autumn.