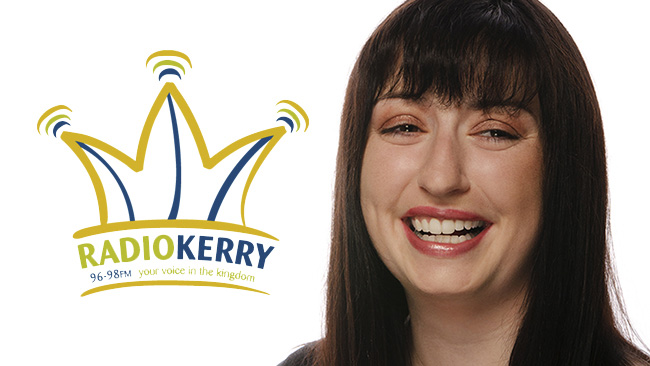 Creedon is finishing up with the station following an impressive 20 years at the helm as the presenter and producer of the programme, which is broadcast every Thursday from 7 to 8pm.

Tralee native Aisling joined the Radio Kerry news team in 2008 and has since become a familiar voice on the station, winning a Justice in Media award in 2010 and the PPI National Radio Award for Best News Story in 2011.

In her time so far with Radio Kerry, her experience includes programmes Talkabout and In Business.  Her first Agritime show will be broadcast on Thursday, September 3rd.

Radio Kerry General Manager, Fiona Stack, thanked Ted Creedon for all the years of work on Agritime and a variety of other Radio Kerry programmes. She said: “he leaves hard shoes to fill, and we wish him health and happiness in his retirement”. Speaking about Aisling’s new appointment she added: “we know that Aisling is going to do great in attempting to fill those shoes and take on a new challenge”.

Agritime is Radio Kerry’s award-winning farming programme which covers important issues affecting the sector in Kerry. Representatives of farming bodies, at both local and national level, industry related specialists and government agencies all contribute to the show which also features detailed up-to-date reports on livestock, prices from marts and factories and a weekly advisory segment.  The show has been sponsored by Kerry Group since it first went on air.