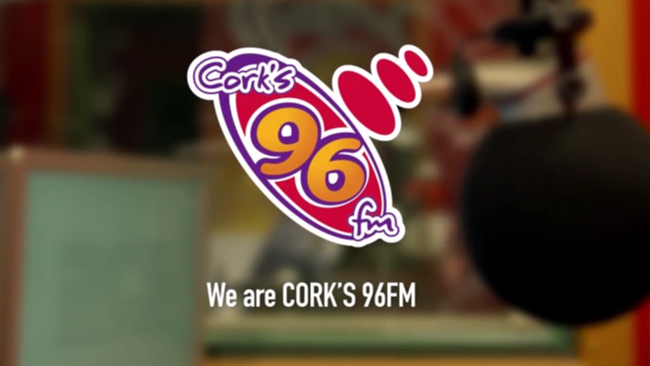 Wayne will present The Big Drive Home, as a replacement for Steve Haze who moves to evenings. He’ll continue to present 96FM’s air-bourne traffic bulletins, “Wayne in the Plane”, between 8am and 9am during the station’s weekday Breakfast Show, “Nick Richards in the Morning”.

Steve Haze, who is also the station’s Music Director, is switching to take over the interactive “On Demand” programme which will now air 1900 to 2200, Monday to Friday. Emmet Kennedy will continue to present “The Love Zone” which will now be broadcast between 2200 and 0100 on weekdays.

At the same time, the station has introduced a new strapline, The Biggest Hits The Best Variety. A new jingle package from Reelworld as well as updated imaging using new station voices complete the station sound.

The imaging has been developed by the station’s Production Director, Brendan O’Driscoll.

Chief Executive of Cork’s 96FM & C103, Kieran McGeary says “Cork’s 96FM is the premier radio brand in the area. It has dominated the market for over 25 years. We continue to evolve and innovate and these steps that we are unveiling today are part of that process. Introducing an additional programme into our daily schedule represents a significant investment but underpins our continued commitment to providing the people of Cork with quality local programming which is unmatched elsewhere.”

In the latest JNLR, Red FM overtook Cork’s 96FM with 8,000 more listeners for the first time.