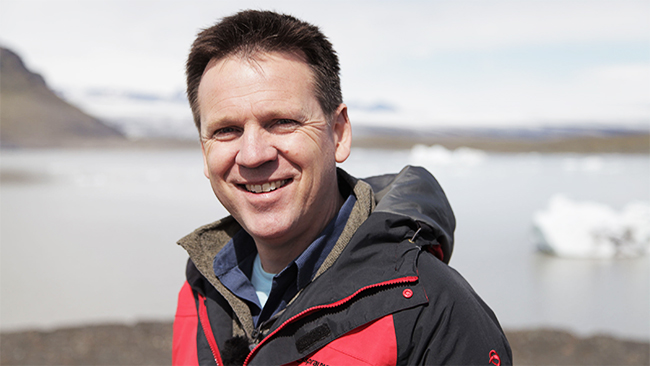 As part of the weekend mix on RTÉ Radio 1, the show will feature music, chat and comedy along with plenty of surprises and a healthy dose of audience interaction.

The new series will also see the return of the ever-popular Mooney Tunes series, with the debut show featuring the launch of the next Mooney Tunes concert.

Nature-lovers can continue to listen to Nature on One: Ireland’s Wild People (7.30pm) and Mooney Goes Wild (10pm) on Sunday evenings on RTÉ Radio 1.