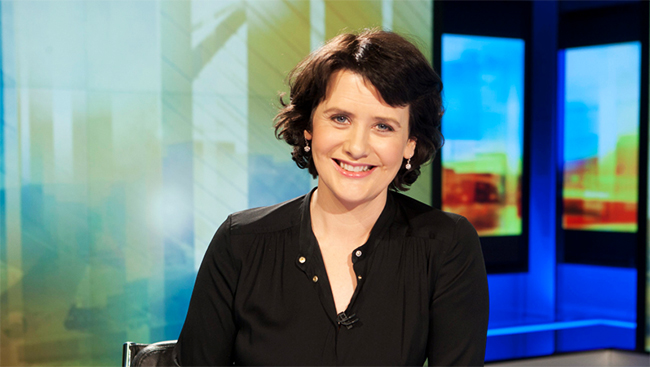 Speaking about the move, Shanley told the Herald newspaper: “I’m moving to Morning Ireland, so that’s my new job! I’ll be moving in the next few weeks. I think they’re in for 5am, so we’ll see how it goes. I’m looking forward to it!”

Shanley (46) is well used to rising early, having hosted current affairs TV show Morning Edition for nearly two years until it was cancelled last November due to “ongoing financial pressures”.

Prior to her solo hosting duties, she was a reporter with RTÉ TV’s current affairs programme “Prime Time”.

Speaking at the time of the cancellation of Morning Edition, Shanley said she was “saddened but not shocked” and she has since presented TV show “The Consumer Show” and RTÉ Radio 1’s “The Late Debate”.