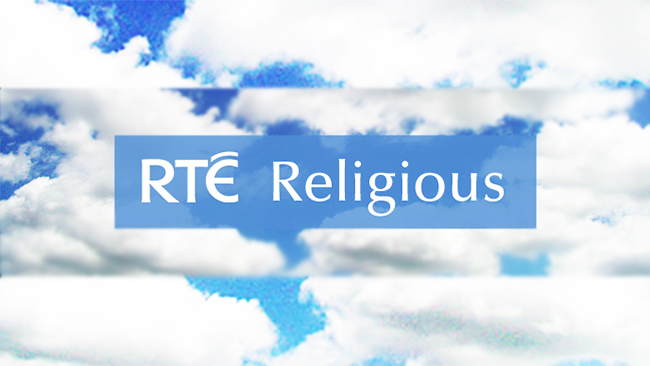 New RTÉ Radio 1 Religious show for ‘all faiths and none’

A new religious programme on RTÉ Radio 1, promising to be “for people of all faiths and none” begins this Friday, October 2nd, at 10pm.

The programme – called “The Leap of Faith” – is presented by Michael Comyn, who will talk with those whose life experiences cause them to call on their beliefs, as he seeks to discover what religion does for people – and occasionally to them – with his first guest being journalist, broadcaster and hotelier Bibi Baskin, who recently made her Irish radio return with Cork’s 96FM.

Bibi returned to Ireland following a diverse career which has taken her from talk show host to hotelier in India, she talks about the events and choices that brought about such rich and varied life, and her return to faith and Christianity – influenced by her life in Kerala, India.

With regular updates from across the world’s faiths and from those that hold them, RTÉ Radio 1 say this will be a thought-provoking 30 minutes of radio. Each week the programme will hear from people about how they access their ‘spiritual intelligence’ at different times in their lives.

Michael Comyn has worked in radio on and off for over 30 years, mosty recently filling in on Playback, Risin’ Time and Late Date for RTÉ Radio 1 and presenting Sunday Spirit for the last year on RTÉ Radio 1 Extra on Sunday mornings.

The station say this new programme – which is produced by RTÉ Head of Religious Programmes, Roger Childs – is an exciting opportunity for him to explore his light touch interviewing style which allows the subject to breathe and the story to unfold.