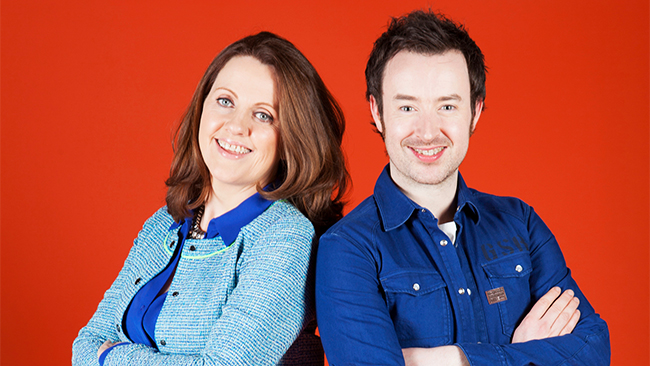 Paddy McKenna today announced that he’s decided to leave the RTÉ 2FM “Weekenders” show he has co-hosted with Ruth Scott for the past 5 years.

The presenter has decided that this weekend is to be his last one teaming up with Ruth Scott on the programme.

Attributing his decison mainly to the recent birth of his son Michael, Paddy took to twitter this afternoon to explain his decision which he described as “divorcing the radio wife”: