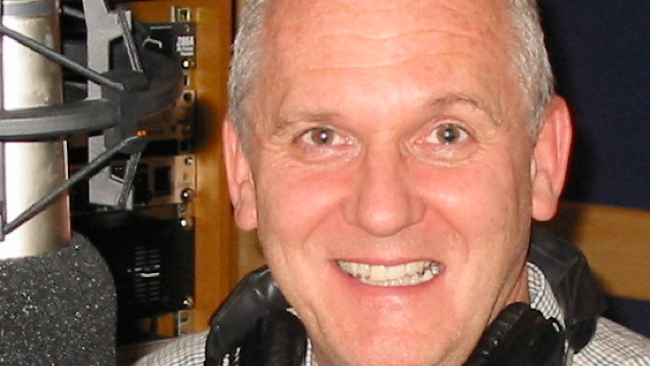 The Friday Feeling with Gerry Healy has returned to the Spirit Radio schedule.

Gerry has been off-air since the end of August due to other commitments however, Gerry said he was “looking forward to returning to the air-waves” before his last Friday evening.

Gerry worked as gameshow host on RTE TV on a Saturday morning show called “Physiquiz” and as Weather Presenter on TV3. He has also presented on CBS TV in California. Gerry has presented on radio since the early eighties and recently with stations such as Radio Nova, All80s, East Coast, The Rock and Christmas FM.

“All the usual quizzes are back; The Friday Flight, The Friday Freeway, The Friday Shopping Frenzy, The Friday Funfair, The Friday … (you get the picture) and more – plus, we have some fantastic prizes too! Mixed in with positive, uplifting music; catch “The Friday Feeling” with Gerry Healy, every Friday from 7-10pm.”