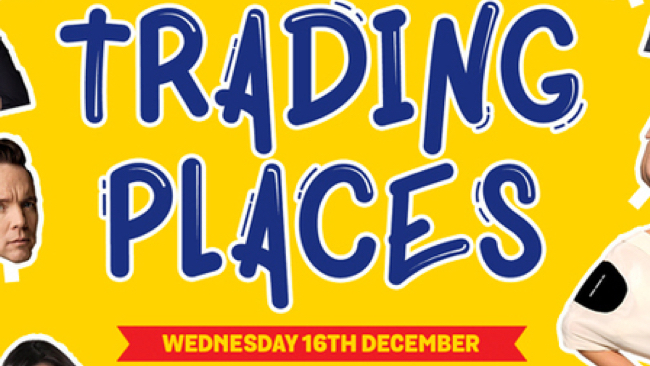 Wednesday will be a day of trading places as all the presenters on the weekday schedule swap shows for one day only.

Details of which presenter is going where will be revealed throughout the day today on air. This morning Ian Dempsey announced that he would present Matt Cooper’s The Last Word while it’s yet to be revealed where Anton Savage and Matt Cooper will go.

Today FM presenters have been airing their concerns about the swap since bosses broke the news to them last week. The station captured the meetings on camera. Watch ‘Trading Places’ below.