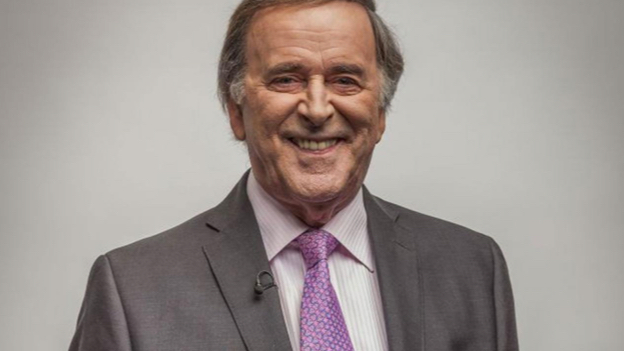 Mr. Curran said: “Terry Wogan was a consummate broadcaster and an ambassador for Irish talent in the UK – particularly during some difficult times in Ireland’s relationship with Britain. He is fondly remembered for his early years in RTE and still has many friends in the organisation.

“I knew him from meeting him at Eurovision and I found his on-air humour and warmth was always there in person. He has made a unique contribution to broadcasting in the UK and to the stature of Irish broadcasters internationally. Our thoughts are with his family.”

Tributes were paid to Terry Wogan across RTÉ Radio 1 this morning, and RTÉ One will broadcast Terry Wogan’s interview with Gay Byrne on The Meaning of Life at 10.35pm tonight.

Born in Limerick in 1938 Terry Wogan began his broadcasting career at RTÉ, first in radio and later as presenter of shows such as Jackpot, a popular light entertainment quiz show.