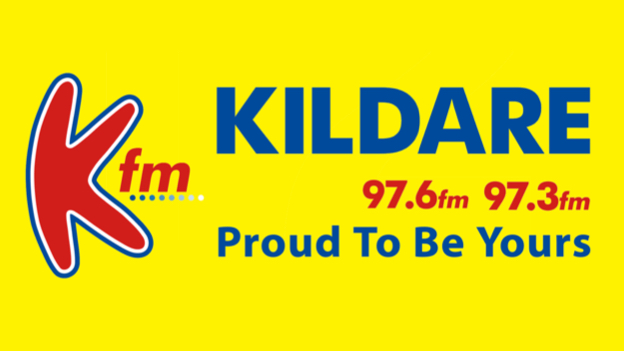 In addition to millions of likes, it has attracted over 61,000 shares.

The photo – a log burner in the shape of a VW camper van – was uploaded by Lilywhite Lunch presenter John Dunne on Thursday March 10th.

This prompted Kfm to go in search of the makers of the log burner who it turns out are a small, and now extremely busy, two man operation in Chesterfield in the UK called Creation Fabrication.

Such has been the interest generated by the post, the small company, which exports worldwide, is now fully booked up with work until the end of October.

Kfm, who started the ball rolling has been given one of these much sought after log burner/BBQ’s and visitors to the Kfm Facebook page have until Sunday March 20th to enter a free draw to win it.