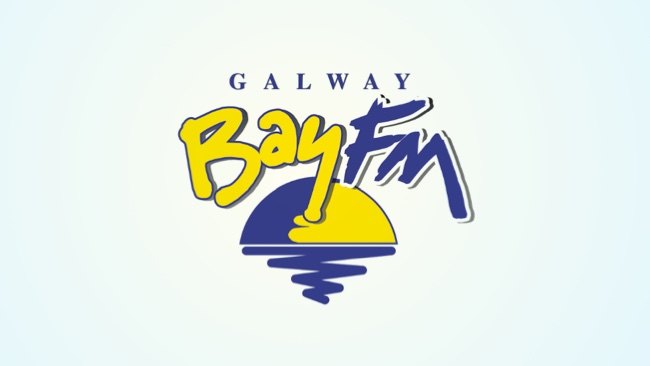 A particular Galway school received free ice cream from Galway Bay FM after a listener driven campaign made it happen.

The station asks its listeners to nominate any school, but the popular winner was Gaelscoil Dara School, which had recently lost one of its pupils, Grace Kenneally, to cancer.

Listener Caroline Ni Griallais commented on Facebook : “I did nominate my own kids school however another idea would be.. I’m not sure what school she went to but if anyone deserves this it’s the pupils of the school where Grace from saving grace attended school. … losing a friend at any age is hard but particularly hard for children. … so I know an ice cream isn’t a lot but might bring a little smile to their faces. . Just an idea”.

Hundreds of people liked and shared the post and comments overwhelmingly supported the idea of sending the van to Grace’s school. Hundreds of texts and emails from listeners also asked for the school of the late Grace Kenneally who died at home on Monday evening after a long-term fight with cancer to be selected to win.

Ten year old Grace, was diagnosed with neuroblastoma when she was very young and had a recurring tumour in her abdomen which made surgery very difficult. She was the youngest member of the Something to Sing About choir in University College Hospital, Galway, and was an inspiration to many with how she faced the challenges of her illness and treatment, which was funded in part by a fundraising campaign set up by her mother Ethna and her Aunt Katherine.

See the video from the morning of free ice cream below: