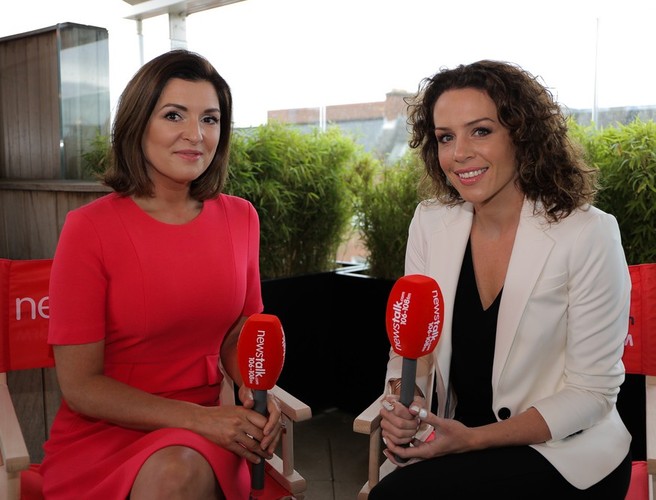 Pat Kenny will host a longer show from 9am – 12pm daily, with George Hook taking over a new lunchtime slot from 12pm – 2pm. Sean Moncrieff will be broadcast from 2pm – 4pm.

Current Breakfast presenter Chris Donoghue will now co-anchor a new Drive show, where he will be joined by Sarah McInerney, political correspondent with The Sunday Times. They will be on air daily from 4pm followed by the Off the Ball team will be joining Chris and Sarah on a regular basis from 6:30pm, ahead of their own 7pm programme.

Speaking about the new schedule and lineup, Garrett Harte, Station Editor-In-Chief said: “We’re delighted to welcome Colette, Paul, Sarah and Alan on board. They bring energy, curiosity and the dynamism to complement the great team of presenters we already have at the station.

“Newstalk has continuously pushed the boundaries and offered listeners a different outlook over the past decade on deep diving issues including the General Election, Marriage Referendum and homelessness and abortion to name but a few – and we’re looking forward to the next ten years of being at the vanguard of Irish radio.”

Tim Collins, Newstalk’s CEO, added: “The strategic changes will continue to drive and deliver Newstalk’s plans for further growth as the country’s leading station for the 25-54 year old audience, for whom Newstalk is already the established brand of choice. The new radio schedule will also develop and widen our total audience across Newstalk’s radio, player, online and social platforms.”