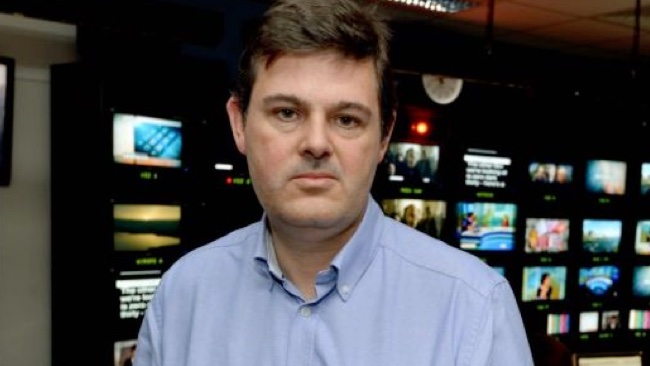 Kevin Bakhurst is to leave RTÉ in October to take up a position as Content Group Director for Ofcom in the UK.

Kevin joined RTÉ four years ago as Managing Director of the news and current affairs division, and was later appointed Deputy Director-General. He was most recently Acting Director-General, following the departure of Noel Curran.

Kevin was previously Deputy Head of the BBC Newsroom, overseeing BBC TV News, Radio News and the BBC News website. He was Editor of the BBC Ten O’Clock News between 2003 and 2005, during which time the programme won several awards.

As MD, RTÉ News and Current Affairs, Kevin led the division during the creation and development of the RTÉ Investigations Unit and its subsequent investigative programming, including investigations of creches, care facilities, the charity sector and criminality.

Kevin Bakhurst comments: “I have had a wonderful four years at RTÉ with the most talented, professional and dedicated team of journalists – and great and creative colleagues across the organisation. I am in particular immensely proud of the recent coverage of the General Election and the RTÉ 1916 commemorations; of the range of investigations we have carried out; but also of the fair, thoughtful and engaging reporting of stories day-in, day-out.

“It has been an absolute privilege to work for the national broadcaster during a time of change and renewal and I wish Dee Forbes and the whole organisation the very best for the years to come. I also wish the very best to the rest of Ireland’s vibrant media who play a crucial role during challenging times.”

Says Dee Forbes, Director-General, RTÉ: “Kevin Bakhurst has led RTÉ News & Current Affairs decisively through a period of intense change and development, and his contribution, inside the newsroom, and beyond, has been significant. I’d like to warmly congratulate Kevin on this new role and wish him the very best for the future.”

A competition to appoint a new Managing Director, RTÉ News & Current Affairs, will be announced in due course.