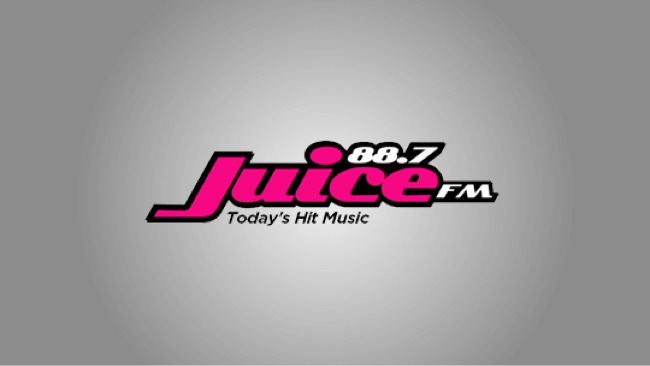 Former South Coast Radio presenter Peter O’Neill is heading up the return of Juice FM in Cork this year.

The station starts on October 13th and will broadcast each Thursday, by the students of the Radio Broadcasting course in Coláiste Stiofáin Naofa.

The station says: “This year promises to be better than the last, with more outside broadcasts, more giveaways and more chart music than ever before! Not only will we be live, every Thursday on FM (88.7), but we also be live on out new mobile apps, now available on the Apple App Store and Google Play Store!

“This year, we have some of the best young DJs in Cork, including the likes of James Keohane and Bari-Lee Murphy organising music, we also have Cork City FC’s media team Dan Harding and Colm Cuddihy involved in the sports side of things. We also have a few of the Journalism course crossing over too, the afore mentioned Harding and Cuddihy, as well as Gavin Buckley and Courtney Murphy, who will be chomping at the bit to make their mark.”