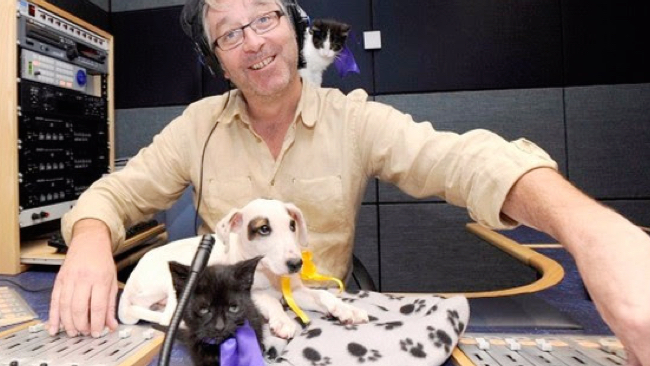 Former 2fm presenter Colm Hayes is heading back to the wireless with some cover work on Radio NOVA.

He’ll be sitting in for John Clarke’s Biggest Jukebox on the Dublin-based station for the next three Sundays.

Since finishing on RTÉ 2FM at the end of July he’s been working on numerous projects and has just completed his first novel, a crime fiction thriller.

“It was going to take something special for me to return to radio and Nova is that something special”, says Colm. “I’m a big fan of the station. The music they play is a cut above anything on any other radio station. John Clarke has given me the codes to his jukebox and the keys to his ’65 Chevy so enjoy the ride Dublin”.

Kevin Branigan, Radio Nova’s CEO is delighted that Colm accepted his offer “I’ve long been an admirer of Colm’s presenting style, sense of humour – and, in particular, his audience numbers over the years! We’re delighted that Colm’s coming into us and we’re looking forward to his return to the Dublin airwaves on Nova!”.

The jukebox is on from 10am-2pm every Sunday with four hours of great rock and roll classics.