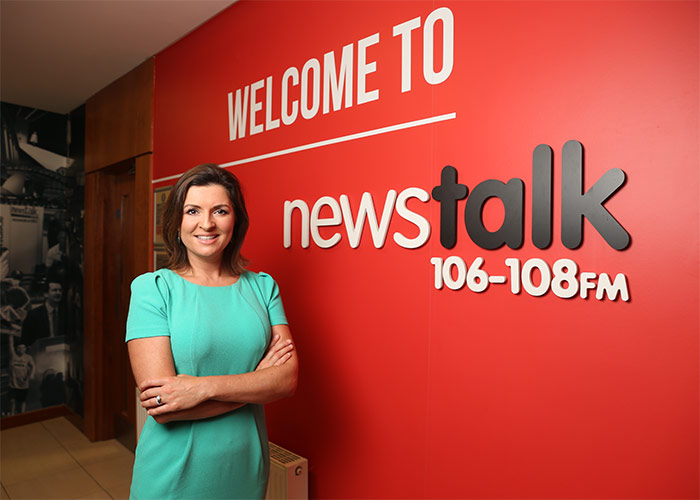 Newstalk host Colette Fitzpatrick has quit Newstalk after 18 months of working on the breakfast show.

She’s returning to TV3 for a senior anchor role across TV3 Group channels from March.

Commenting on Colette’s decision, Tim Collins, CEO of Newstalk, said: “I would like to thank Colette for her commitment and professionalism while working with us.

“The Newstalk Breakfast Show has made a fantastic start, as shown in the recent JNLR figures, and I am confident that Paul, Shane, Alan, Vincent and the team will continue to build the show over the coming months.”

While commenting on her decision, Colette said: “I have loved working in Newstalk for the past 18 months and making the decision to leave this station was very difficult.

“I would like to thank Shane, Paul, Alan, Vincent and the entire team for their support and I wish the show the very best in the future.”

The Newstalk Breakfast Show will continue to be presented by Shane Coleman, Paul Williams, Alan Quinlan and Vincent Wall from 6:30am every weekday morning.